In this tutorial, we’ll learn how to create a VSCode extension that will communicate with Node Inspector to collect execution data - basically a Quokka.js clone.

For those who don’t know what Quokka.js is - it’s a live scratchpad for Javascript/Typescript that allows you to see the results of code execution right in your editor.

The extension that we’ll build will be called Wombat.js because wombats are cool and they poop cubes. 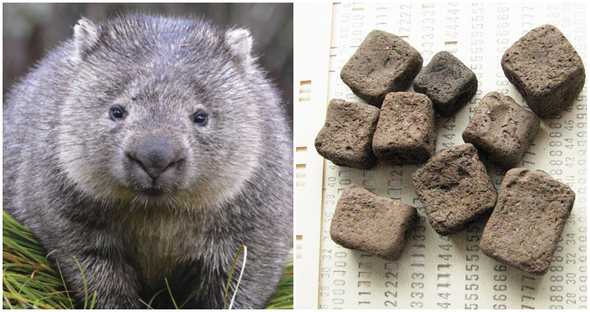 I’ll be using Typescript because I like to have type annotations and smart code completion when I work with unfamiliar modules/libs.

Get Data From Node Inspector

Since version 6.3 node provides a built-in inspector which API we are gonna use to get runtime information about our code.

Now we need to display this information somehow.

I wanted to find out how did Quokka.js do it.

It was surprisingly cumbersome to find the API that allows you to display info on top of the text in VSCode because it wasn’t mentioned in the API section among the capabilities. So I had to jump directly to the references section.

It was mentioned in the API docs as decorators, which I find a bit non-intuitive name. I was looking for something like “overlay API” - of course with zero success.

Back to the tutorial:

Time to check how our extension works.

There is a guide in VSCode docs that explains how to do that.

You’ll need to obtain your personal publishedID and then just run vsce publish.

Of course, this extension we’ve made is very basic and is missing 99.9999999% functionality that is needed to use it for real.

In reality, I believe you would have to also get the AST tree of the script to know exact locations of all the variables you want to track.

Also, you would have to have some state management to store values along with the script execution.

I believe that you also would have to pause the execution in the beginning and then execute the script step by step, recording current state on every iteration.

But all that wasn’t the point of this tutorial. I wanted to play around with the available APIs and make a fun project.

The source code is available on github. The extension itself is available in VSCode marketplace. Ping me on telegram if you have any questions.